The Istrian Centre for Intangible Culture of the Ethnographical Museum of Istria, founded June the 20th 2011, addresses its tasks towards a clear comprehension of intangible culture and the creation of a new venue for its more knowledgeable acceptance and presentation. Intangible culture implies the living force of the knowledge and praxis carried on from generations that are in constant movement. It doesn’t rest; it obtains new shapes and nuances imposed by people as a response on their surroundings, their interaction with nature and history. Intangible culture is the essence of the identity of a community, and through its values the consciousness about the importance of respect towards different cultures and the incentive of creative potentials are enforced.
In addition to the elements of intangible culture prescribed by UNESCO’s Convention for the Safeguarding of the Intangible Cultural Heritage (oral traditions and expressions, including language as a vehicle of the intangible cultural heritage; performing arts; social practices, rituals and festive events; knowledge and practices concerning nature and the universe; traditional craftsmanship; spoken testimony and tradition) The Istrian Centre for Intangible Culture of the Ethnographical Museum of Istria strives to carefully revolve and scientifically improve the research of those phenomena of intangible culture placed in the urban context.

For us, focusing the attention towards the practice of two-part singing has the same importance as focusing the attention towards the vlaški and žejanski languages, the Uljanik shipyard workers (Uljanikovci), the game of marbles (šćinke), the bassi from Vodnjan, the string players (gunjci), the inhabitants of Rojc in Pula, limericks, cuss words, the tradition of movies in Arena, sea dives, olive and grape harvests, the making of “supa” (vine and bread soup), the salting of sardines, building of the “kažun” (stone shelter for shepherds and flock)… recalling “karići” races (karić: homemade cart with ball bearings for wheels), finding them in nowadays skater’s practices, going searching for stories and legends, as well as for truffles and wild asparagus… invoking witches from memories and beliefs, enhance knowledge about minorities and listen carefully about their lives… 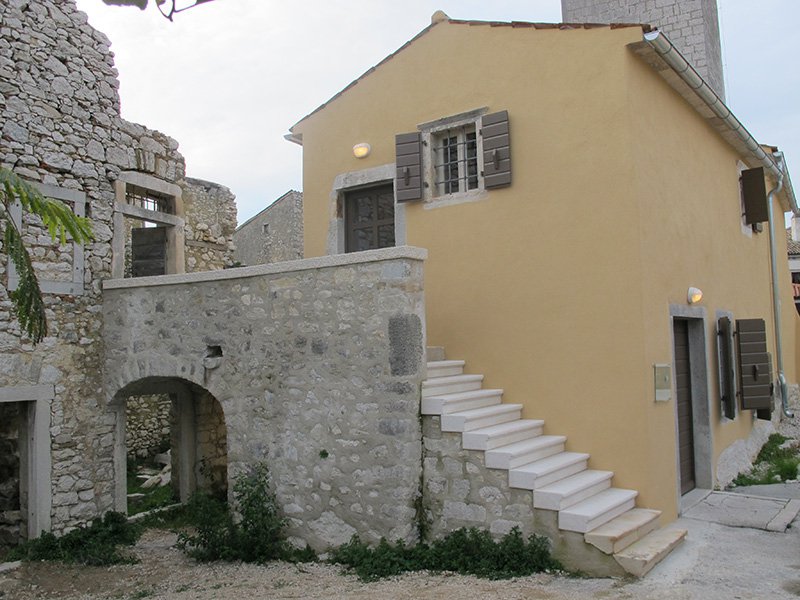 All of this is done by the Centre through its four principal activities in whose focus are members of local communities, groups and individuals who actively participate in the interpretation of their identity and/or the identity of their community. They are the key factor in the recommendation and definition of measures that form the basis for the treatment of the aspects of their culture. The Centre’s departments are: Research; Archive and Documentation; Counsel and Education; Production. Through these fields of work, with equal intensity in needs and importance and with scrutiny of the cultural context in its totality the next elements are cherished and realized: perseverance of tradition’s vitality and development of creativity, documenting, archiving and analysis of existing material whose content is primarily in contact with the habitat of Istria and is archived in Croatia and abroad; creation and development of new collections of Istrian intangible culture’s documents; educational programmes and counsel for those who in their work have Istrian intangible culture; professional meetings and programmes and manifestations; production and publishing; local, regional, national, cross-border and international cooperation with content-related institutions individuals. 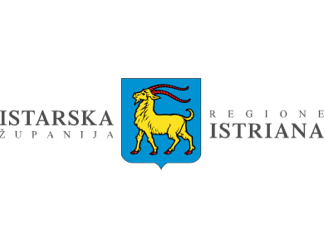